The 2016 Las Cruces Pride celebration held on June 22 marked its third straight year as a smoke-free event thanks to the work of Families and Youth, Inc. and A Smoke Free Paso del Norte.

Families and Youth, Inc. (FYI) has been providing tobacco prevention and education in Doña Ana County since 1995, and one of its biggest victories came in 2014 when it convinced Las Cruces Pride celebration organizers to make the entire event tobacco-free.

The gay pride celebration had provided some smoke-free areas at the annual event since 2010, but that wasn’t good enough for Javier Garcia, lead prevention specialist for FYI working with the Gay Straight Alliances and LGBT community coalitions in Doña Ana County. “We need the whole park to be smoke-free,” Garcia recalls telling Pride organizers.

The LGBT community smokes at a higher rate than do heterosexuals. For instance, an estimated 12 percent of heterosexual high school students smoke, compared to 37 percent of LBGT students. Garcia attributes the higher smoking rates to the marketing efforts of big tobacco, which he says began targeting the gay community in the 1990s when it first launched focused campaigns aimed at gay people in San Francisco. 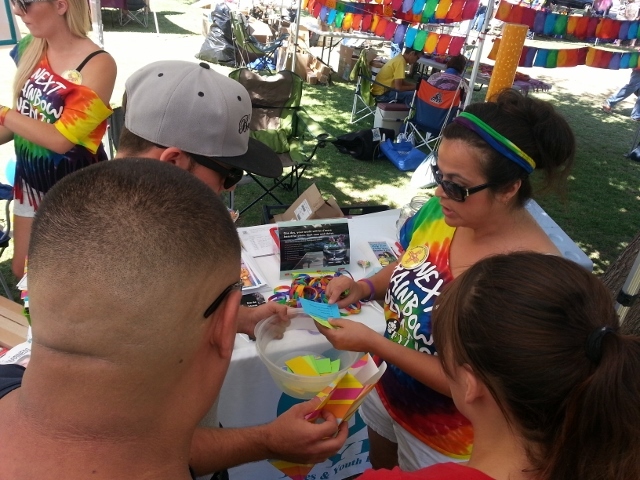 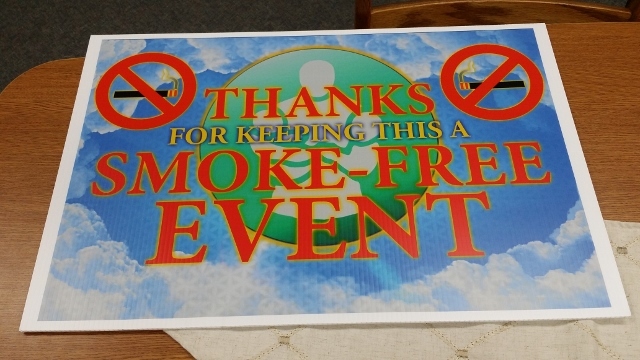 “The Paso del Norte Health Foundation has given us the vehicle to really make the LGBT community aware of how tobacco targets them,” says Garcia. Most Pride events across the country aren’t smoke-free, he says, explaining how tobacco campaigns appeal to the vulnerable side of gay individuals.

“The awareness part was so important,” Garcia says of the efforts of Families and Youth, Inc. “The message we shared to the LGBT community was that tobacco has never been a part of the community. Our message is to educate and inform as well as to empower people.”

The stepped-up outreach efforts by Families and Youth, Inc. toward the LGBT community, and sustained funding by the Paso del Norte Health Foundation, has allowed FYI to share other messages beyond tobacco prevention and education. 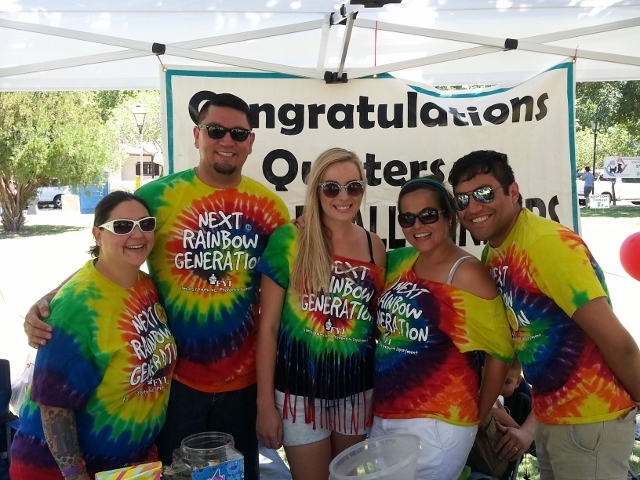 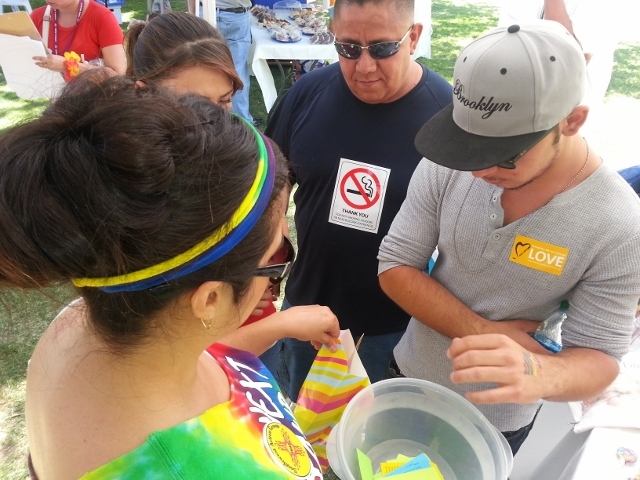 “Once gay marriage happened it was like ‘Now what?’” Garcia says of the challenge to keep gay rights activists engaged.

Rallying around smoke-free policies and explaining tobacco’s perils to the LGBT community helped with momentum around other causes. Now, as FYI continues its tobacco education and prevention work, it works with the LGBT community to also engage around community service projects like helping the homeless and supporting clothing drives for the less fortunate.

“We’re invested in giving back to the community and being good citizens,” Garcia says. “The Paso del Norte Health Foundation has been able to make this happen. Our work has been tailored because of the Foundation and funding it’s provided.

“The big picture is the smoke-free message, and then we go into how can we be better individuals, how we can we advocate for ourselves and engage with the community to become more civic-minded.”

For more information on Families and Youth Inc., visit www.fyinm.org. 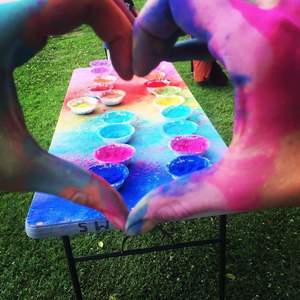