The excitement in the voice of Jamie Michael, director of the Doña Ana County Health Human Services Department, is unmistakable as she talks about the work of the Doña Ana Wellness Institute.

Like other members of the Institute, Michael commits time after her regular work hours to the Institute’s mission to “create a community-centered, integrated health system to improve the health of Doña Ana County residents.” And like others, she doesn’t mind the extra work because she enjoys the collaboration and sees the value of the work she and her colleagues are doing. 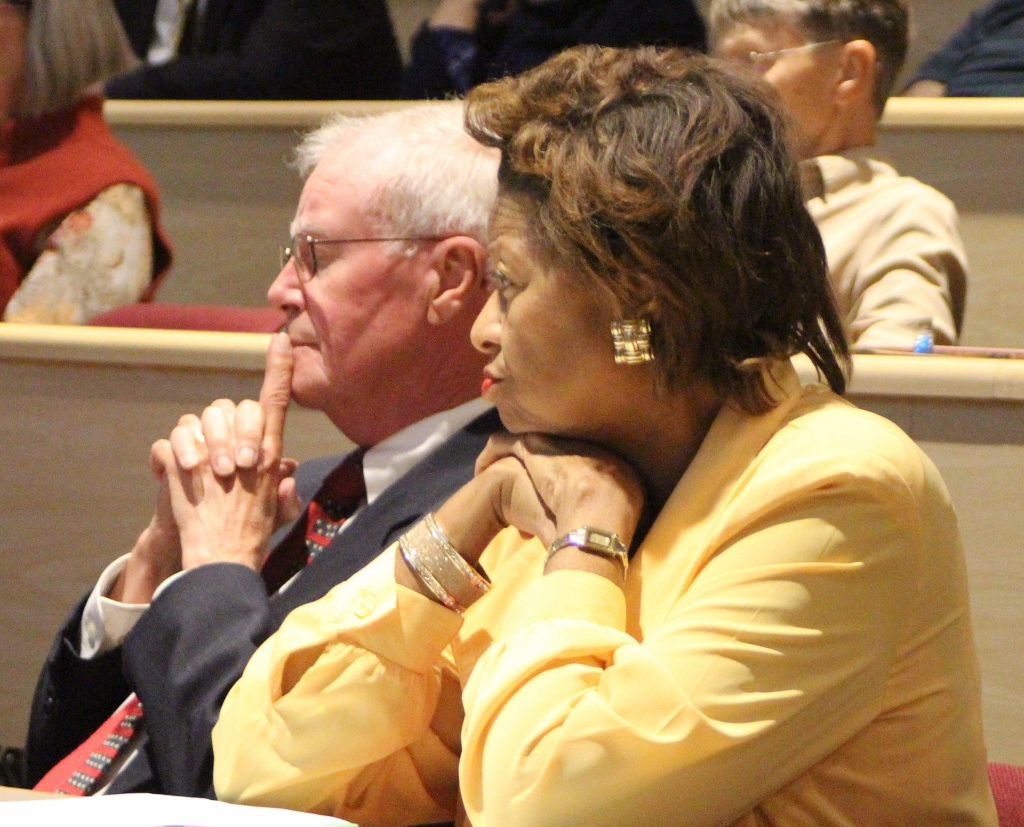 “The work of the Doña Ana Wellness Institute is really resonating with the people that come to the table week after week,” Michael says. “Most of the work is after-hours, so it’s in addition to their regular full-time jobs. It’s great to see the energy they have and the excitement about what we’re doing. People are willing to share ideas, share data. We have not seen any burnout, but instead we’ve seen growth and participation from the membership.” 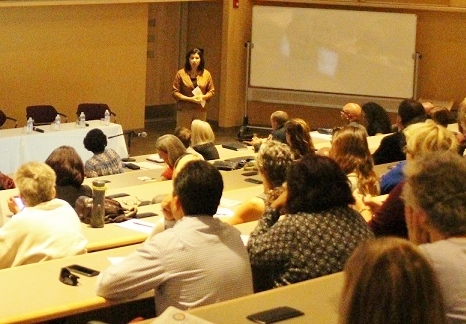 “We were seeking to develop an approach like the El Paso Behavioral Health Consortium in Southern New Mexico,” says Paso del Norte Health Foundation Senior Program Officer Enrique Mata. “The Doña Ana Wellness Institute is a great match in terms of timing and the partners already at the table.”

In August of 2016, the Health Foundation cemented a relationship between the emerging Doña Ana County health-care collaborative and New Mexico State University’s Domenici Institute. The Domenici Institute hosted a public policy conference that month for local leaders to learn from mental health experts, with a post-conference regional summit to share ideas about improving mental healthcare delivery.

“The Health Foundation came to the table and connected us to The Domenici Institute as the fiscal agent for our efforts,” says Michael of the Health Foundation’s role.
The Domenici Institute, “and the reputation they have in the community added to the legitimacy of the group,” Michael says. “They gave us an avenue for reaching out into the community.”

Now the work of the Doña Ana Wellness Institute is focused on developing a Doña Ana-countywide system for assessment and mapping of priorities to address the needs of people with mental illness who are charged with crimes.

The work of the Doña Ana Wellness Institute is to put in place a system that results in people getting treatment for mental health issues and avoid ending up in jail, says Mata.

The work ahead is challenging, and that’s why Michael is so bullish on the players who are working together in southern New Mexico.

“Everybody has come to the table with a common vision and clear roles about how they go about working toward that common vision,” Michael says. “Leaders of some key organizations realize that empire-building and working in silos isn’t going to get them anywhere, and collectively each of them is going to benefit more by working together. They are eager to do that.”

For the Health Foundation, it is the power of partnerships. 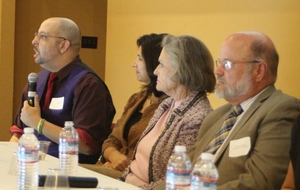